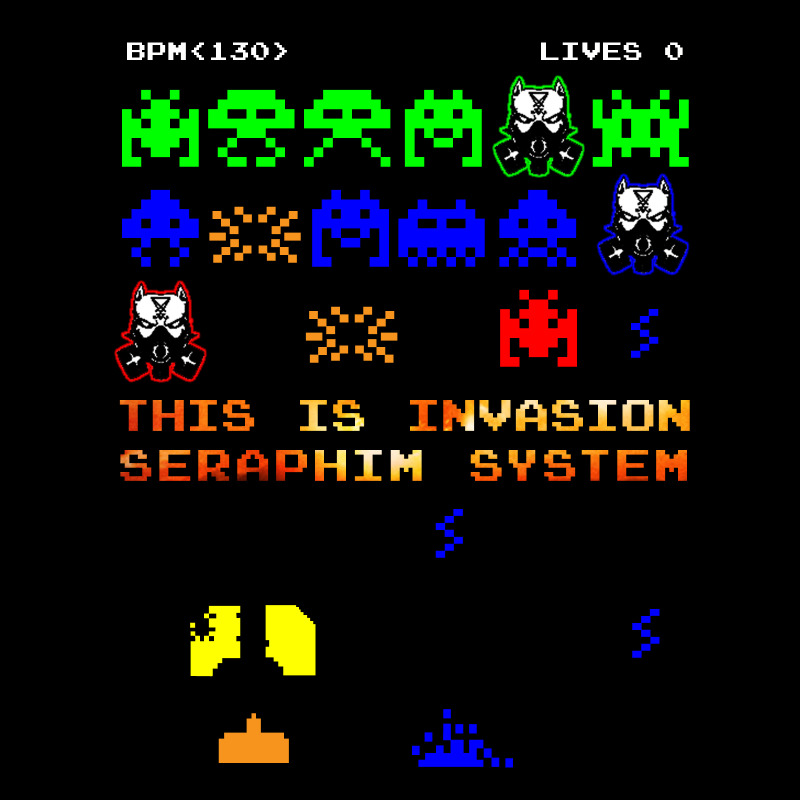 The first single to be taken from the forthcoming SERAPHIM SYSTEM album “Automaton Assisted Annihilation”, the digital EP version of “This Is Invasion” is out now and features in addition to the title track a smashing drum & bass alternate version and remixes from NOISUF-X and ISZOLOSCOPE…

Tracks #2 and #3 (the “Bass Invader Version” and NOISUF-X remix) are exclusive to this release, while the ISZOLOSCOPE remix will also be available as a bonus track on the CD version of “Automaton Assisted Annihilation” (DWA390) – which is released worldwide on November 13th.

The SERAPHIM SYSTEM is landing – in a speaker cone near you.
Hold on to your innards.
This is invasion – with a bass kick:
http://dwa-digital.com/album/this-is-invasion

DWD416 SERAPHIM SYSTEM – This Is Invasion